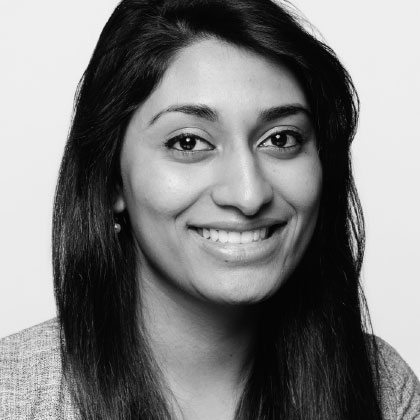 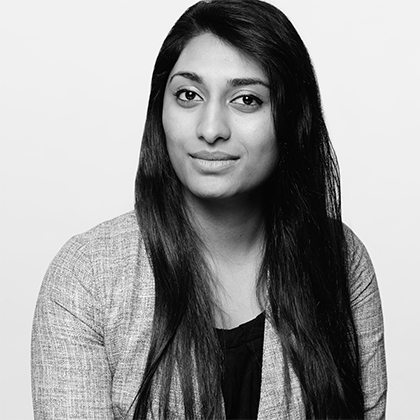 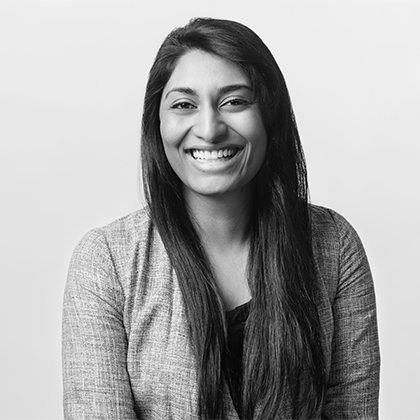 Ms. Rashmiya Raviraj is the Practice Lead of the Fire and Electrical Investigation Group at -30- Forensic Engineering. She holds a Bachelor of Applied Science (Honours) in Electrical Engineering from the University of Waterloo and is a certified Fire and Explosion Investigator (CFEI) . Since beginning her work as a forensic investigator in June 2013, Rashmiya has been involved in more than 500 fire investigations, primarily involving electrical failures. Through her work, she has developed expertise in complex industrial, commercial, and residential  electrical fire losses. Ms. Raviraj is a licensed Professional Engineer in the Provinces of Ontario and British Columbia.

Bachelor of Applied Science with Honors in Electrical Engineering with an Option in Management Science, University of Waterloo, 2013