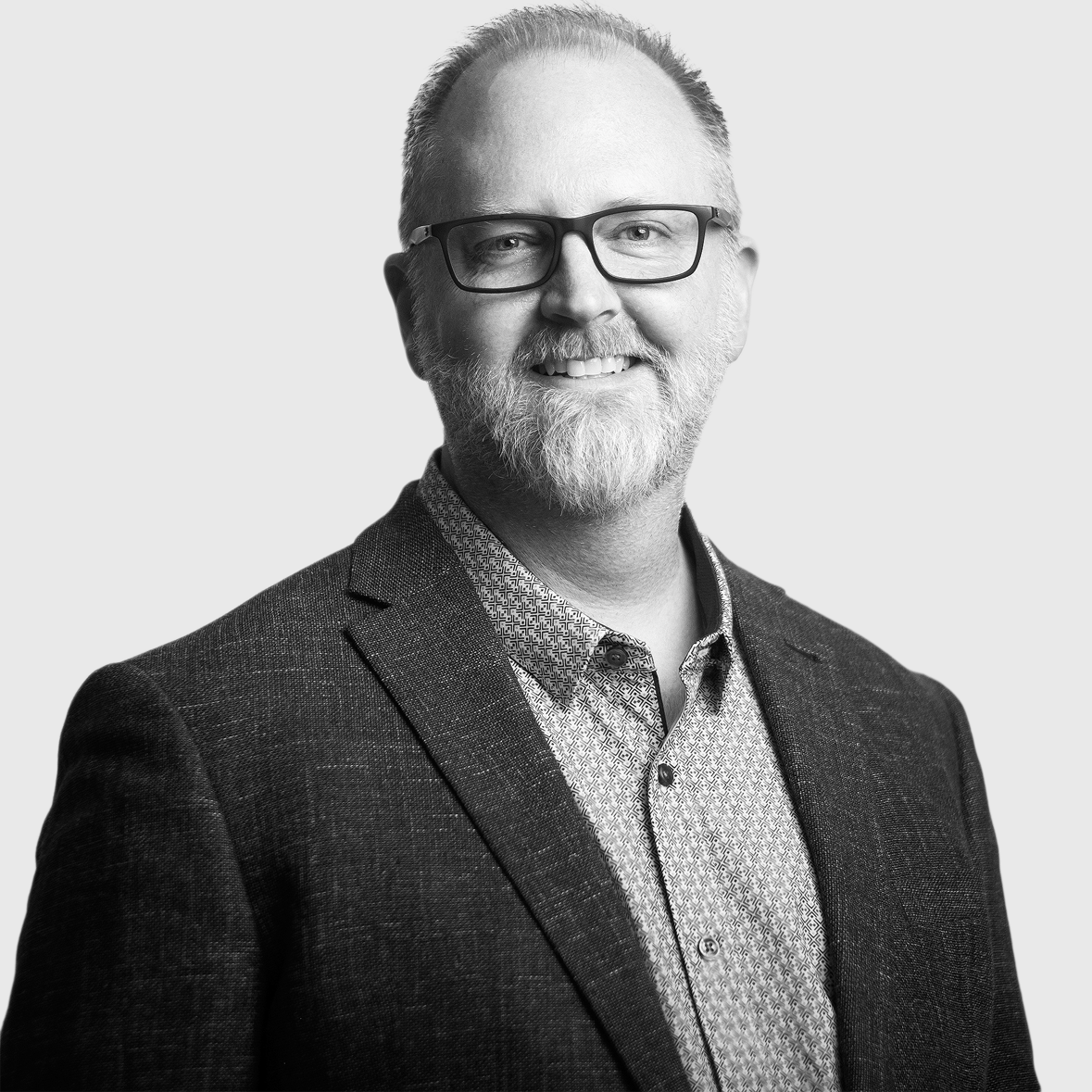 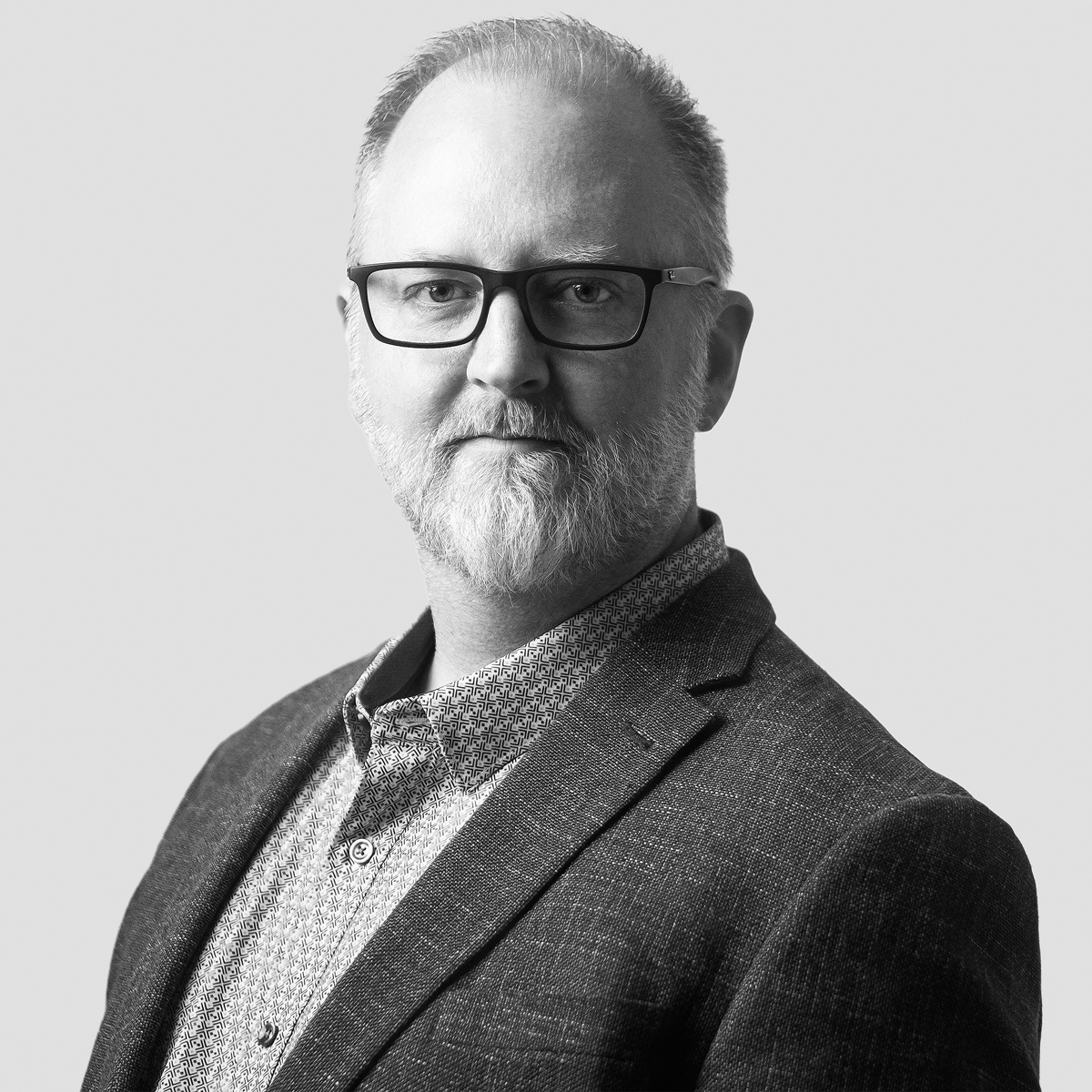 Dr. Eggum is a Senior Associate in the Materials Failure Group at 30 Forensic Engineering. He holds a Doctorate in Mechanical Engineering from the Schulich School of Engineering at the University of Calgary, where he specialized in corrosion, hydrogen damage mechanisms, and material properties of pipeline steels. Troy has 30 years of industry experience including six as an Energy Adjuster, specializing in large and complex losses for Canadian, US, and Lloyd’s insurance markets and international reinsurance markets. At 30 Forensic Engineering, Troy investigates product, equipment, and system failures in industrial and consumer settings, with deep experience in the oil and gas, energy, and mining industries.