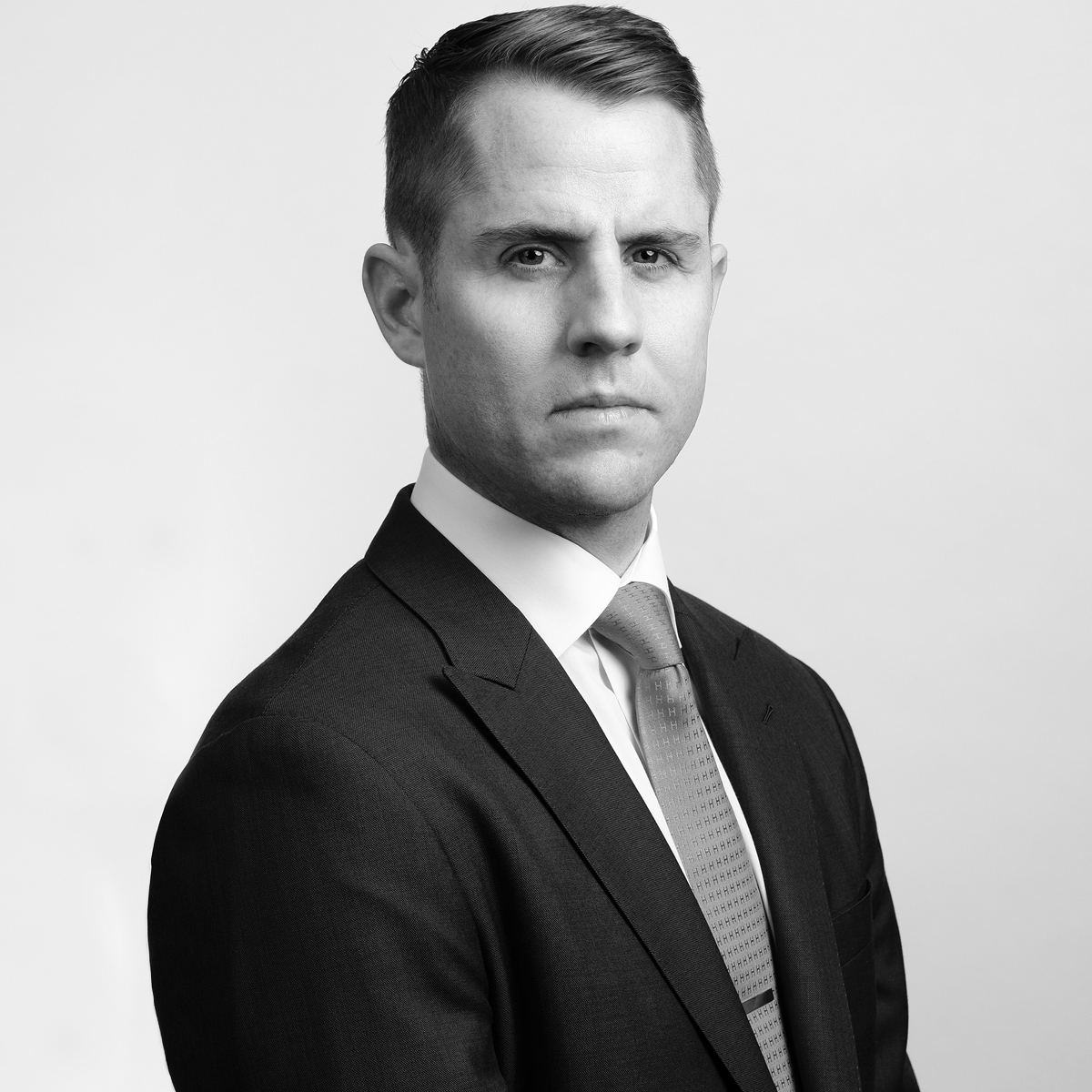 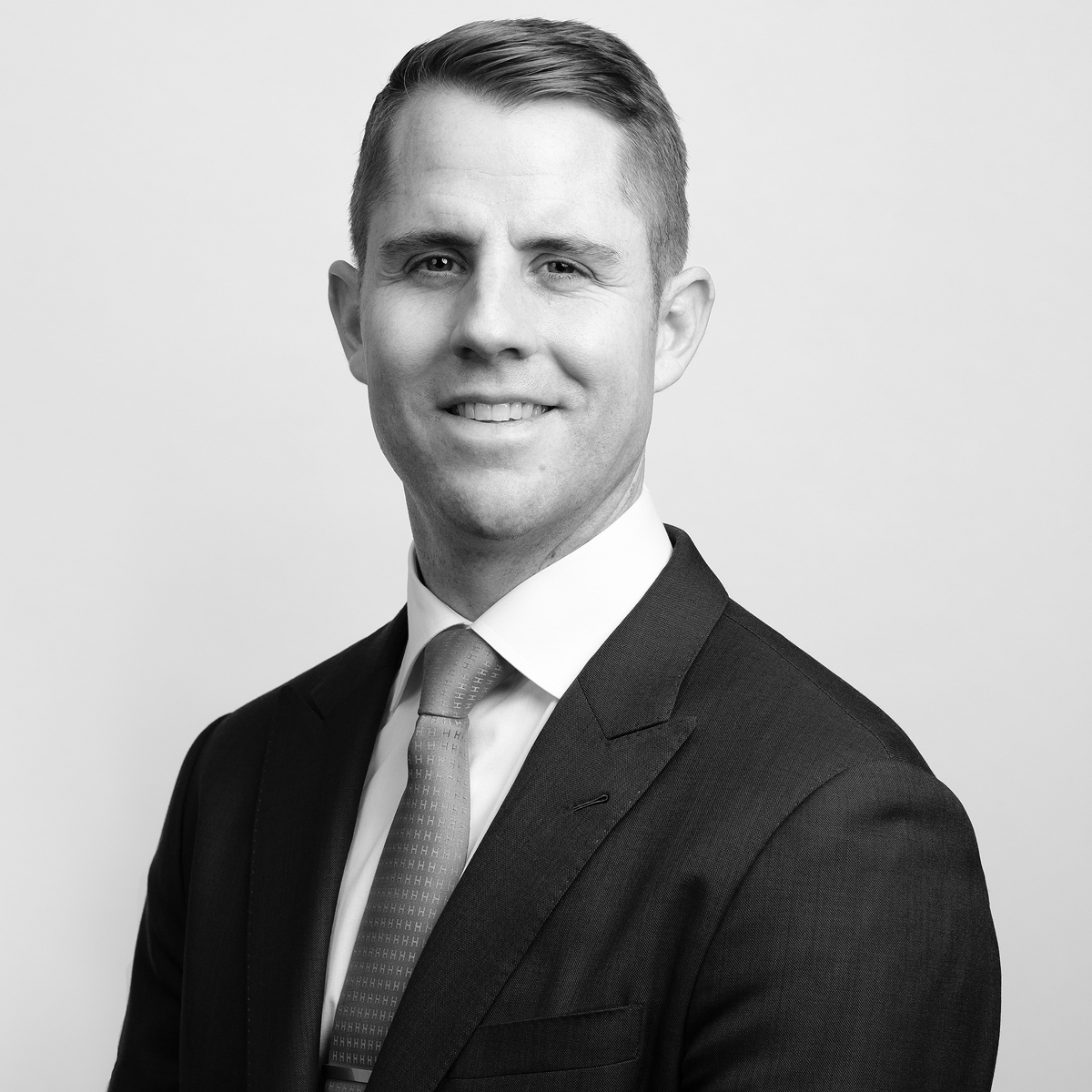 Dr. Gooyers is the Regional Director for Western Canada at 30 Forensic Engineering, specializing in the biomechanical assessment of injury causation. He has been published in top biomechanics journals and holds academic appointments at leading Canadian Universities. Dr. Gooyers consults with legal and insurance clients across Canada and the United States; he has been qualified in the Ontario Superior of Justice to give Expert Evidence in biomechanics, injury mechanisms, occupant motion and seatbelt and airbag use/effectiveness.

Qualified in the Ontario Superior Court of Justice to give Expert evidence in:

The North American working population is aging. American workers over 55 comprised 19% of the labour force in 2010...
Read more

A high prevalence of low back pain has been reported among professional drivers, including mobile police officers. The purpose...
Read more

Chad Gooyers worked with his colleagues at the University of Waterloo to investigate the magnitude of peak compressive force...
Read more