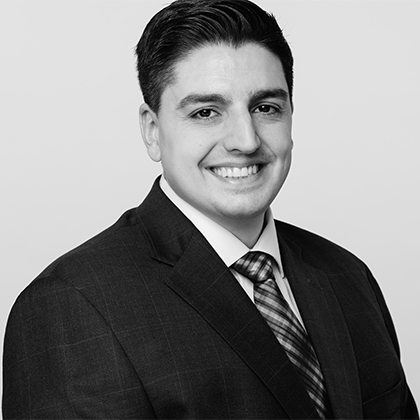 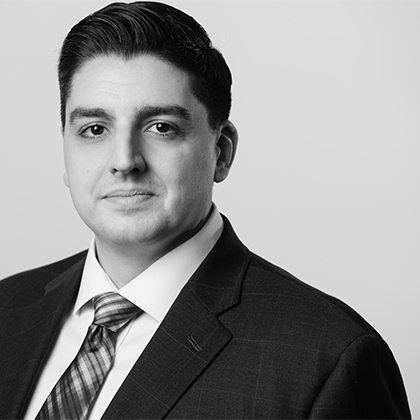 Mr. Mark is Vice President and Practice Lead of 30 Forensic Engineering’s Collision Reconstruction and Trucking group. He has led the technical development of the team over the past decade, and currently manages the multidisciplinary service offering specializing in collision reconstruction and automotive failure analysis. Mark began his career in vehicle testing, validation and root cause failure analysis, and has spent the subsequent 17 years in the forensic industry investigating over 1,700 incidents involving commercial vehicles, motorcycles, cyclists, pedestrians, event data recorders,  mechanical fitness assessments, and mechanical failures. His research interests include autonomous vehicle system performance, event data recorder and fleet tracking data accuracy, driver behaviour, and vehicle performance. Mark has held engineering licenses in four Canadian jurisdictions, and is currently a member of Professional Engineers of Ontario, The Association of Professional Engineers and Geoscientists of Alberta, Engineers and Geoscientists British Columbia, Society of Automotive Engineers, and Canadian Association of Technical Accident Investigators and Reconstructionists. He has been qualified as an expert witness in mechanical engineering, collision reconstruction, and cargo securement by the Ontario Superior Court of Justice, and has experience providing expert evidence at trials, mediations, arbitrations, and depositions.

The Attractive Tractive: Proving That a Lack of Winter Tires Contributed to a Collision

With so much information available these days it can be difficult to distinguish the root cause of a collision...
Read more